Ellaville Baptist Church exists to lead people to be astonished by Jesus in Ellaville and beyond.

What is the Gospel?

“The gospel is the good news that the only true God, the just and gracious Creator of the universe, has looked upon hopelessly sinful men and women and has sent His Son, God in the flesh, to bear His wrath against sin through His substitutionary death on the cross and to show His power over sin and death through His resurrection from the grave so that everyone who turns from their sin and themselves and trusts in Jesus alone as Savior and Lord will be reconciled to God forever.” -David Platt, Counter Culture

Our Statement of Faith

Joel is a Georgia native and completed his Master of Divinity at Southeastern Baptist Theological Seminary. Joel also has an undergraduate degree from Toccoa Falls College in Toccoa, GA. Joel served in student ministry at Providence Baptist Church in Raleigh, NC and The First Baptist Church of Charleston in Charleston, SC. Joel has been married to his wife Gwen for eleven years and they have three daughters. Pastor of Student and Family Discipleship

David graduated with a Master of Divinity in Christian Ministry from Southeastern Baptist Theological Seminary. Before moving to Ellaville, he served on the student ministry staff at Providence Baptist Church in Raleigh, NC and as the Minister of Students at First Baptist Church in Paris, TN. David and his wife Abby have two children.
Email 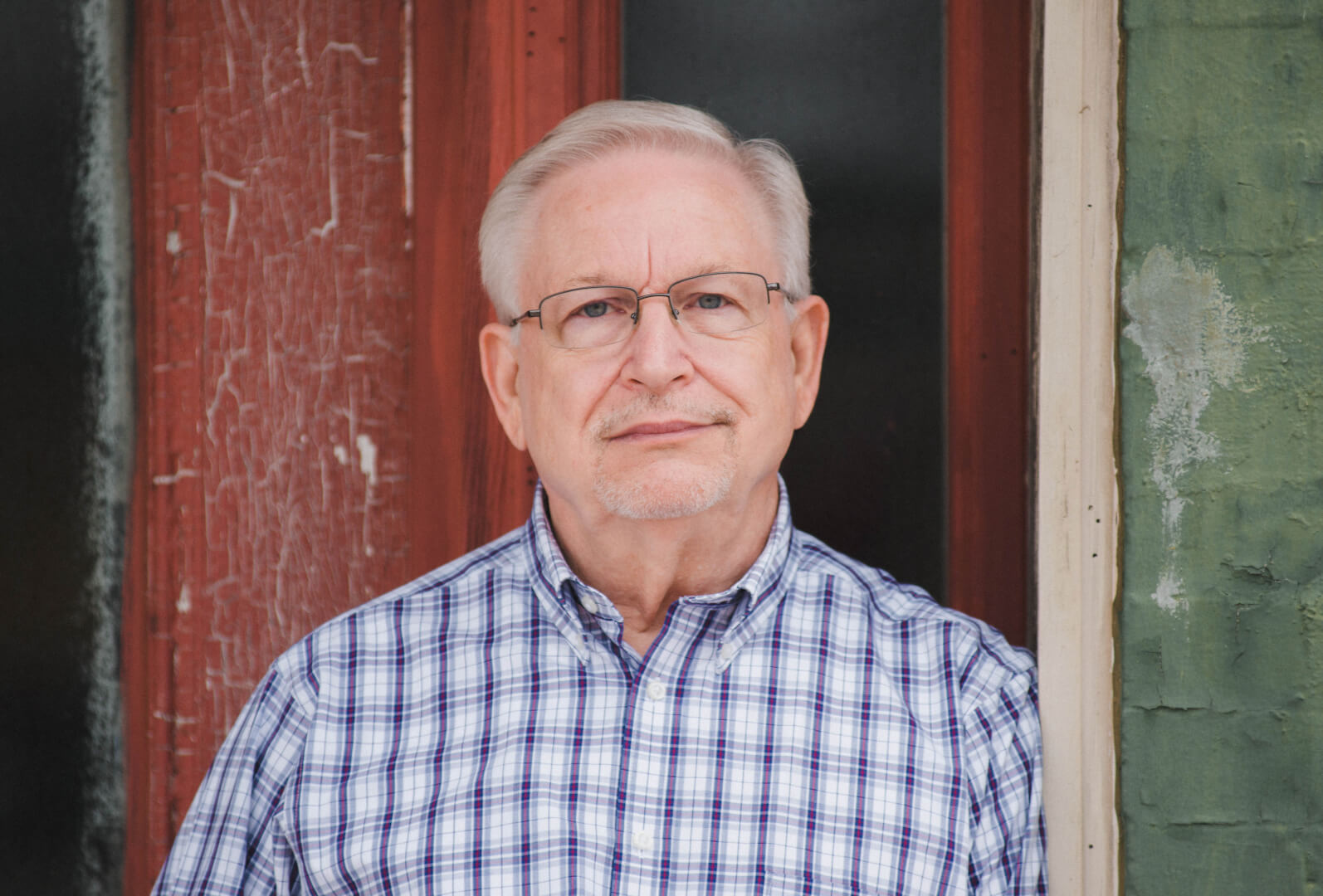 Director of Music and Worship

Mac is a native of Macon County, GA and was raised in the County Line Baptist Church community where he served as pianist and organist. He is a graduate of Georgia Southwestern University in Americus, GA with a BA in English. Mac taught in the Marion County and Macon County school systems. Mac became Music Director at EBC in December 1972 and retired in December 2013. He rejoined the EBC staff as Music Director in September 2017.
Email In 1903, a fire swept through the city of Ellaville which resulted in new brick buildings replacing the old burned businesses. The membership of Ellaville Baptist desired a new building as well, but because of problems finding a site, the idea was dropped in 1906. But sentiment did not die, and several years later in 1911, EBC agreed to build a new church on the old site. However, the day before the construction was to begin, it was discovered that the land where our present church stands today was available for purchase. Thus, they were able to begin construction on the new site. The handsome brick sanctuary was completed and first services were held on Saturday and Sunday, March 16-17, 1912.

Ellaville Baptist Church has a rich history. Being on mission from the beginning, the church has had a vision to disciple her members for ministry here and around the world. Because of continual growth, it has been necessary to build, renovate, and enlarge the church facilities. God has graciously blessed this church financially over the years, as EBC has paid off bank notes long before they were due.

Today we desire to carry on the mission of the church by leading people to be astonished by Jesus in Ellaville and beyond.